DIne in Brooklyn this Month! 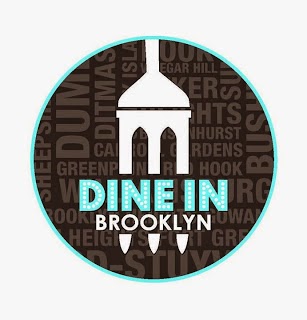 Hey Park Slope: yesterday (October 20th) marked the start of the fall edition of Dine in Brooklyn! More than 150 restaurants throughout the borough will be participating, including the following Fifth Avenue hot spots:

For more information, go to dineinbk.com.

We'll see you there!
Posted by All About Fifth at 4:00 AM