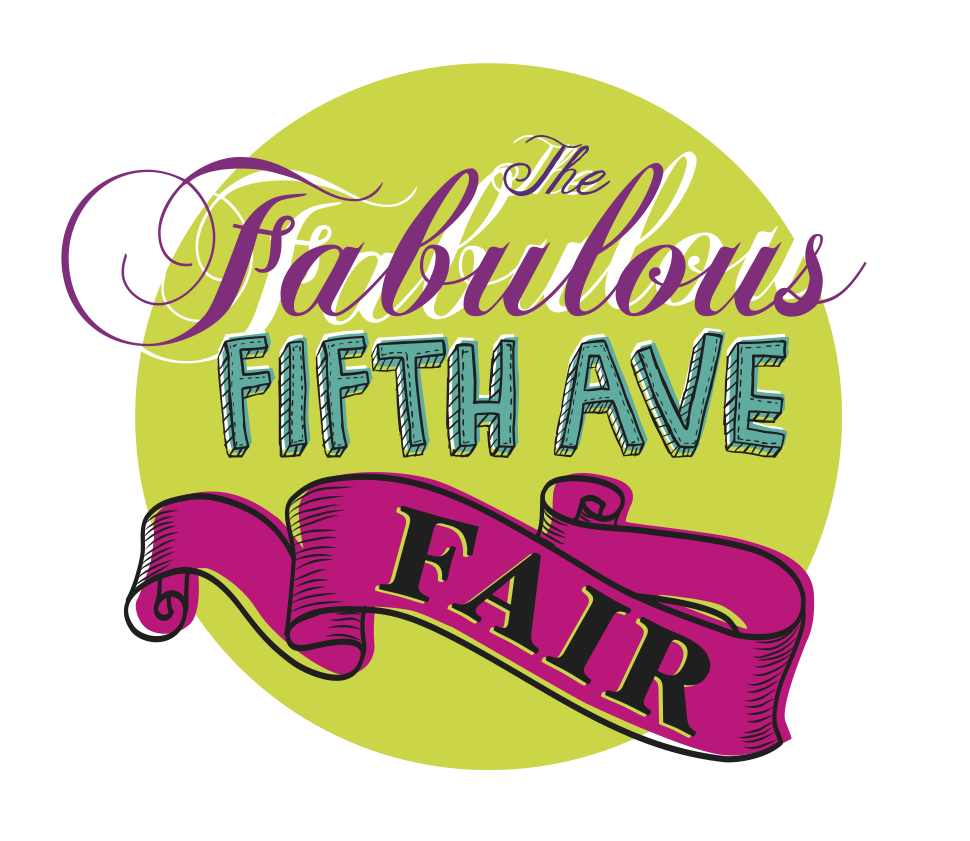 Just a reminder that The Fabulous Fifth Avenue Fair is taking place this Sunday from 12-6 on Fifth Avenue between Sterling and 12th Street.

*Live music at Smith's Tavern, the Chip Shop, The Gate and 200 Fifth!

*Catch the kids from the Brooklyn Music Factory rock out on stage between 1st and Garfield, right near the Vintage Cars from the Antique Automobile Association of Brooklyn .

*Also, as you know, our friends at Cog and Pearl suffered a terrible electrical fire in their Fifth Avenue store, earlier this month. It was a big loss but they are working hard to salvage what they have left and to raise much-needed funds. As part of this effort, they will be taking the space in front of their storefront (190 Fifth Avenue) for The Fabulous Fifth Avenue Fair. Make sure to drop by!

The Shop Local movement has deep roots in Park Slope and the Park Slope Fifth Avenue BID makes a concerted effort to reserve as many spots as possible for local merchants and artists. This ‘merchants first’ tradition dates back many years and it gives The Fabulous Fifth Avenue Fair a unique, community feel.

Come on down and see what it's all about! The forecast says it will be sunny and 70 degrees!
Posted by All About Fifth at 6:30 AM